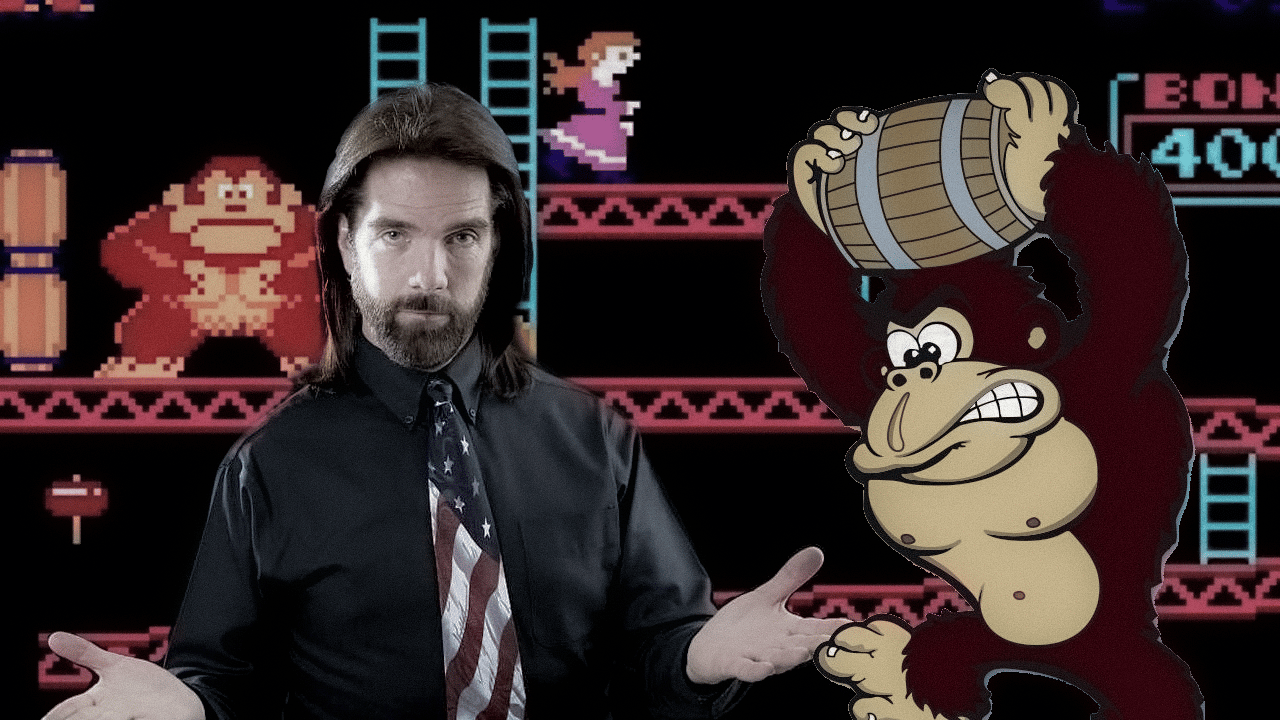 The challenge with documentary filmmaking is plotting out a strong narrative. If you haven’t noticed, our everyday lives aren’t quite as precise as The Lion King or Harry Potter. Most of us don’t have a Mufasa to turn to or a Golden Snitch to catch. Yet, the documentary ‘The King of Kong: A Fistful of Quarters’ [1], has a narrative so unbelievably clear, it’s as though it is scripted. But it’s not. It’s just magic filmmaking. And on a recent second viewing, I saw a strong lesson I felt I needed to unpack… 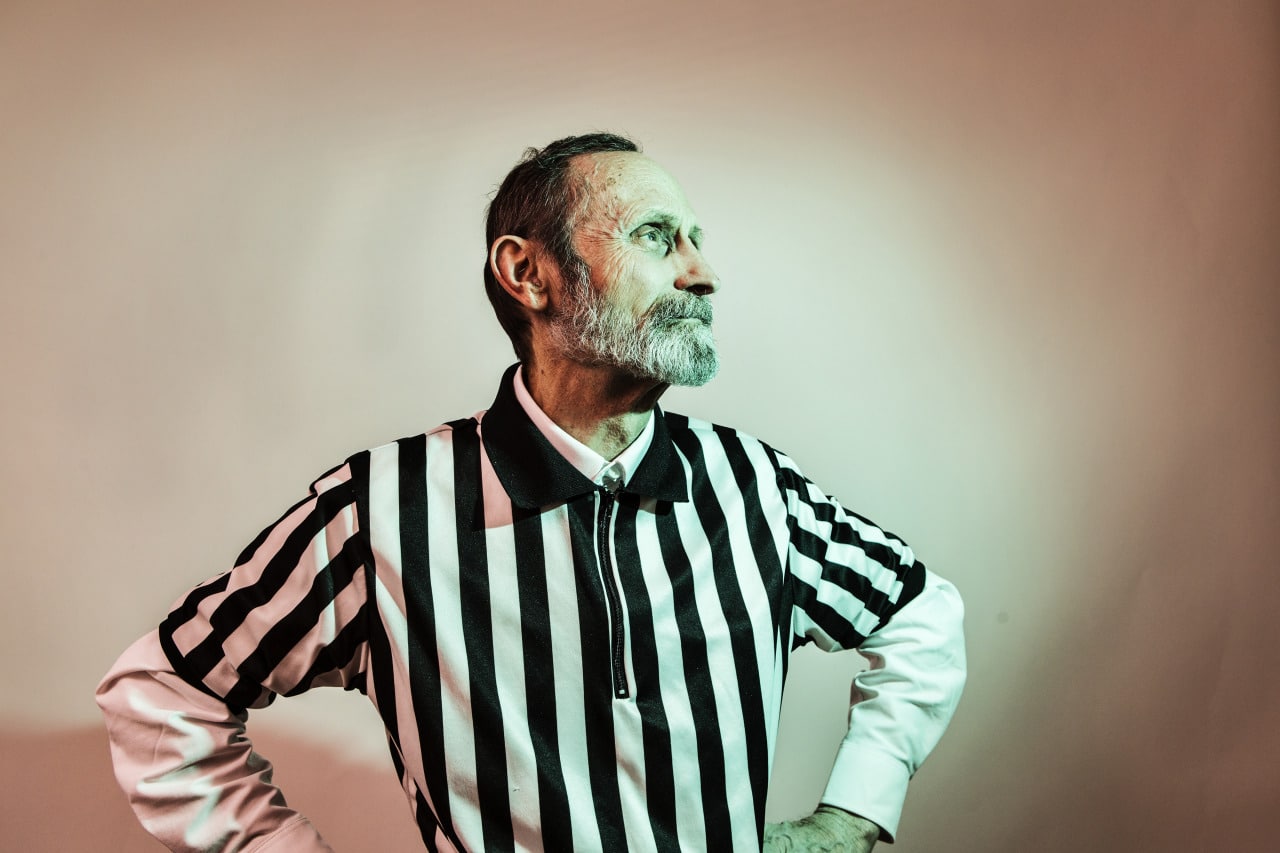 Throughout the film, the underdog, Steve Wiebe, is fundamentally loveable and you want him to win from the very beginning. The audience learns he’s brilliantly talented – he’s a musician, plays multiple instruments to a technical level, he was an acclaimed pitcher in baseball throughout his youth, has a Bachelor Degree of Science, but for whatever reason, he’s always come up short. Laid off from work as an engineer at Boeing for reasons not his own, all his pursuits have ended with shattering disappointment. Now a humble high school teacher, Weibe feels deep in the cell of his heart, he’s never truly had his day in the sun, and concedes, he’s never really been the winner in life. 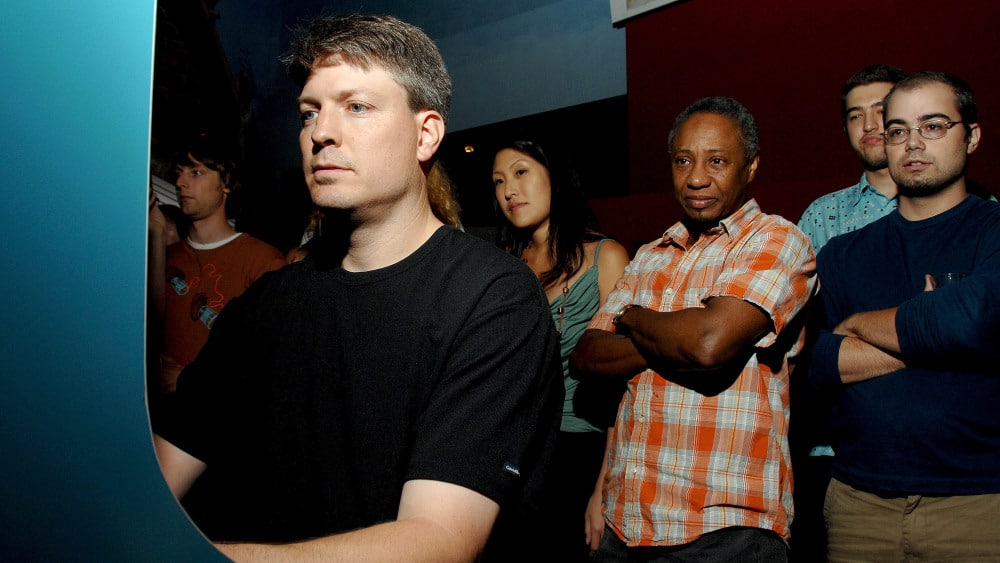 Wiebe, with disciples in tow.

Billy Mitchell, on the other hand, is a storybook evil genius. In the feature he holds the world record for Donkey Kong (among other 80’s arcade classics), he’s a hot sauce tycoon who lurks in the shadows, owns a chain of restaurants while having his nerd henchmen perpetuate his machiavellian myth of the arcade scene, all the while sitting and commanding it all from a den he calls, “world record headquarters”. Despite the huge arrogance of the man, he too is clearly very talented. The difference between him and Wiebe is, Billy Mitchell is a winner, and always has been. 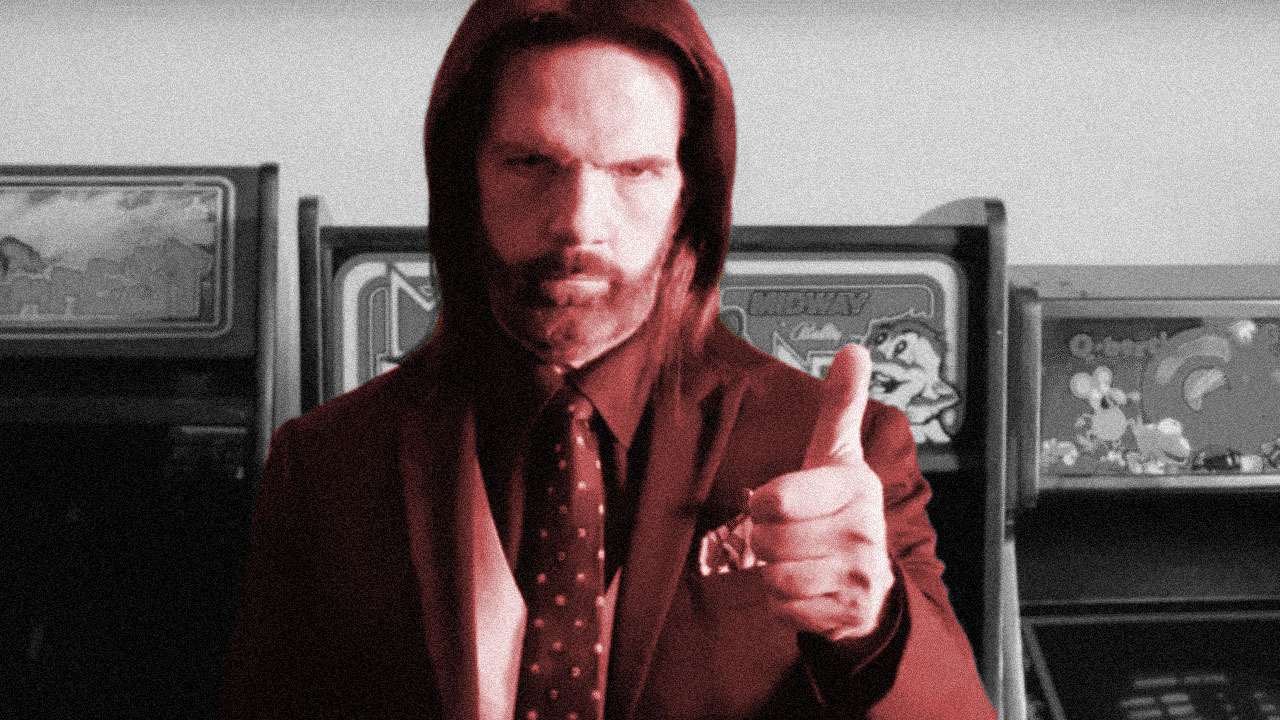 So they’re both talented, fanatically focused on anything that interests them, but what’s the real difference? Why’s one’s life full of influence and power and the other’s full of disappointment and heartbreak?

I’ve seen countless people like Steve. So many times Steve Wiebies have wandered through my life with vast hidden talents and lost hopes. What goes wrong? A friend of mine recently put herself forward for a representative position, it was a volunteer role for a number of people and had no promise of payment, yet she confides in me that most of everyone who put themselves forward were aggressively assertive and strangely argumentative for the role – one applicant saying proudly, “Not many people agree with me, in fact, if you want to convince me of something, you’ll have to be ready to argue”. Yuck.

It’s clear that most people that push themselves into positions of power, do so not out of talent or compassion but simply their assertive nature.

And so, Billy moves forward and attacks, where Steve hesitates and holds back. Watching the film you’re on the edge of your seat just wishing Steve would be a little more Billy. You know he’s got it in him to win, and God knows he deserves it, whereas Billy is basically just a dick. 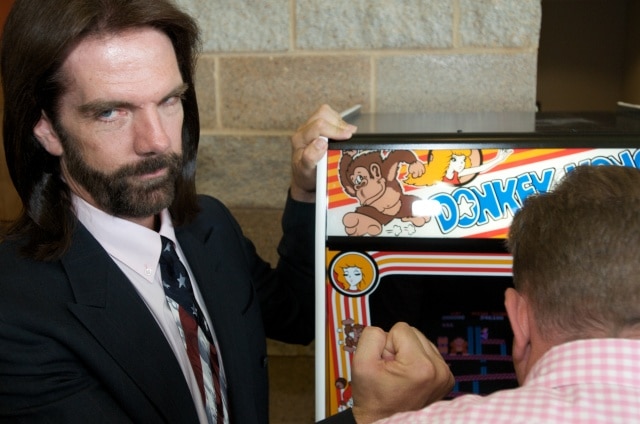 Usually put down as bullies and tyrants we can witness many Billy Mitchells active in the world today (Ahem, Trump), but they can also be our teachers. Through their success, despite their infamy, we can surely understand that we’re missing something. That confidence that assumes people will accept them, that assertive edge that assumes they’re the leader in any given room, to simply assume their ideas are valid because they are valid. If the talent is the same, it’s the delivery that’s the difference.

We can all be a little more Billy Mitchell, endowed with our empathy and contoured with our sensitivity, we won’t become arrogant or brutish like Billy, we will be a superpower and the world will be on our side. Exercise your assertion because out of everybody you have the right to. Don’t do like so many do and let your talents whither in the shade – It’s not about being evil – it’s about speaking up and pushing your ideas forward.

“[Life is] just a ride. But we always kill the good guys who try and tell us that, you ever notice? And let the demons run amok… But it doesn’t matter, because it’s just a ride. And we can change it any time we want”