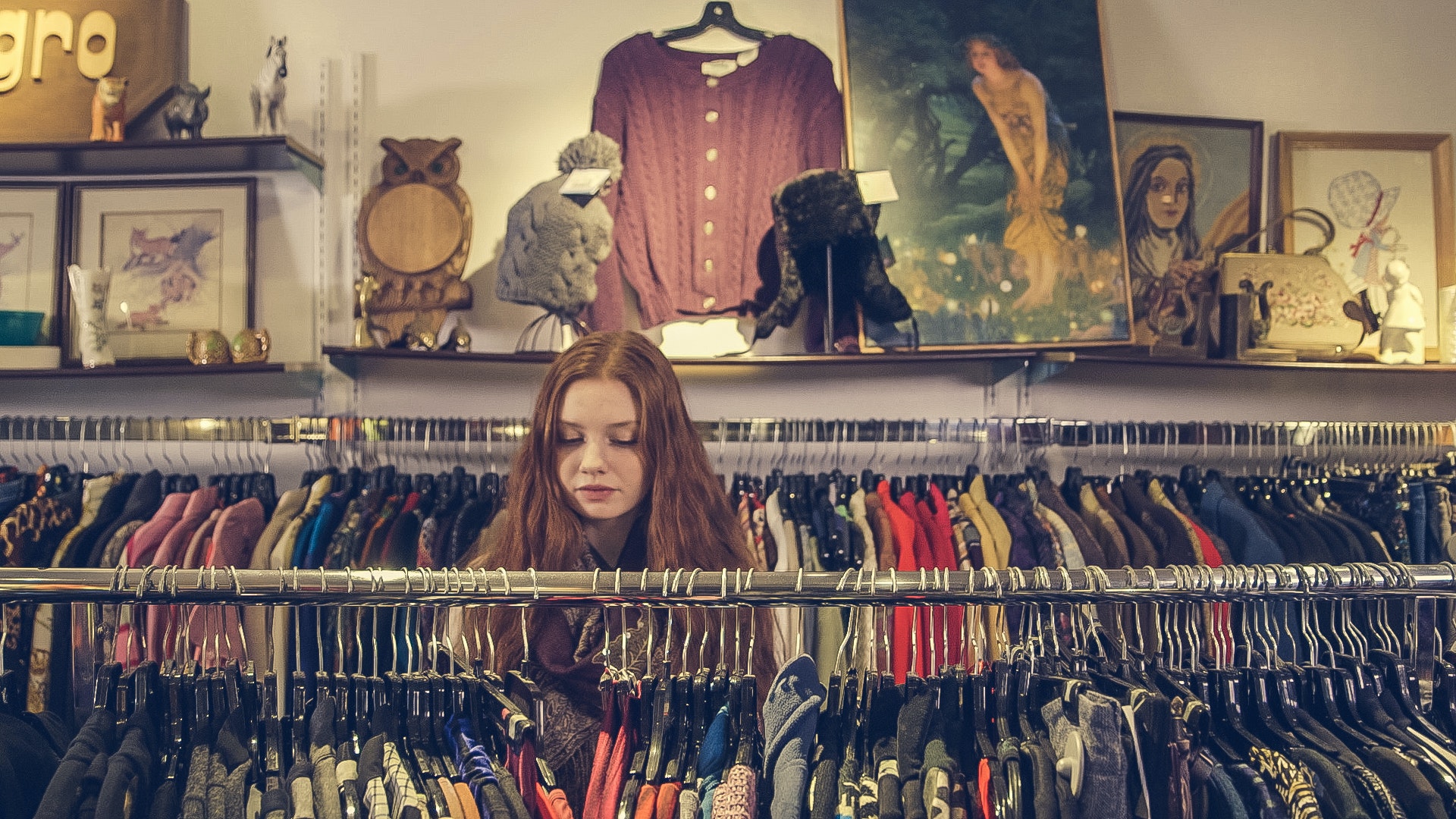 How Do Brands Embody Authenticity? | Part Two: Do I Look Authentic In This?

Click here to read part one if you haven’t

To be authentic is to be honest with your audience, and that’s honest with who you are and what you stand for. Interestingly, when most people talk about authentic branding, it’s not so much about being authentic than it is about projecting attractive values that the culture now prizes. When we assess desirable business practices, it’s not necessarily authenticity we’re looking for but rather a specific ideological leaning – we are now voting on businesses as we would (or should) our politicians – it’s far less about what the business can do for me and much more about what the business can do for the world.

Things we value today come from an empathetic ideal, whether that’s how we’re treating people, how we’re treating our communities, or how we’re treating our environment. Meaning, if you are authentic about your destruction of the rainforest, you might get some brownie points for telling the truth, but ultimately, we can have faith that this authenticity will offset the demand of your offering dramatically. In 2010, there was an explosion on a BP oil rig off the coast of Louisiana in the US. Over the next months, five million barrels of crude oil were spilling into the Gulf of Mexico threatening the world’s most valuable fishing industry and miles of tourism. It was a disaster. One which BP is still paying for in money and bad reputation since. 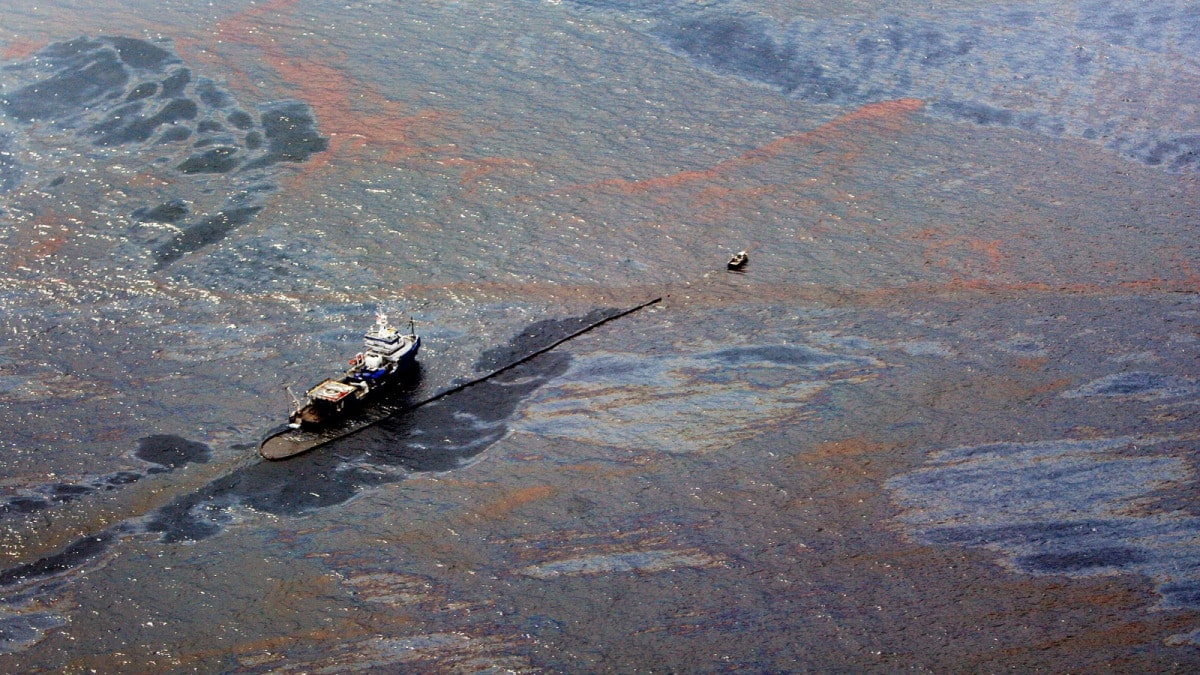 Ten years later BP is still cleaning up this mess

There’s another side to this coin. Banet-Weiser claims “What is understood (and experienced) as authentic is considered such precisely because it is perceived as not commercial” However, authenticity being synonymous with non-commercial is not necessarily true every time. There’s little philanthropy about the brand Ryanair, they look utterly commercial, they’re certainly here to make money, and yet people continually get behind them because they are understood as authentically bad ($654 million in revenue for 2019). In other words, if you fly with Ryanair you can rest assured that you know what you are going to get. You know you’re going to get to Benidorm in one piece for a bargain price. You also understand the trip there is likely going to be hell. Ryanair makes no bones about this when it comes to their PR. Ryanair’s CEO, Michael O’Leary is adept at promoting himself as his airline, he’s referred publicly to people who pay the boarding pass fee as “idiots”, one year making the statement they were going to start charging £1 for onboard toilet use, another year announcing they were going to start making passengers stand for the flight. Neither of these claims manifested but nevertheless scored tens of thousands in free publicity – publicity of which positions Ryanair with clarity and authenticity of who they are and what they’re about – cheap air travel for everybody. 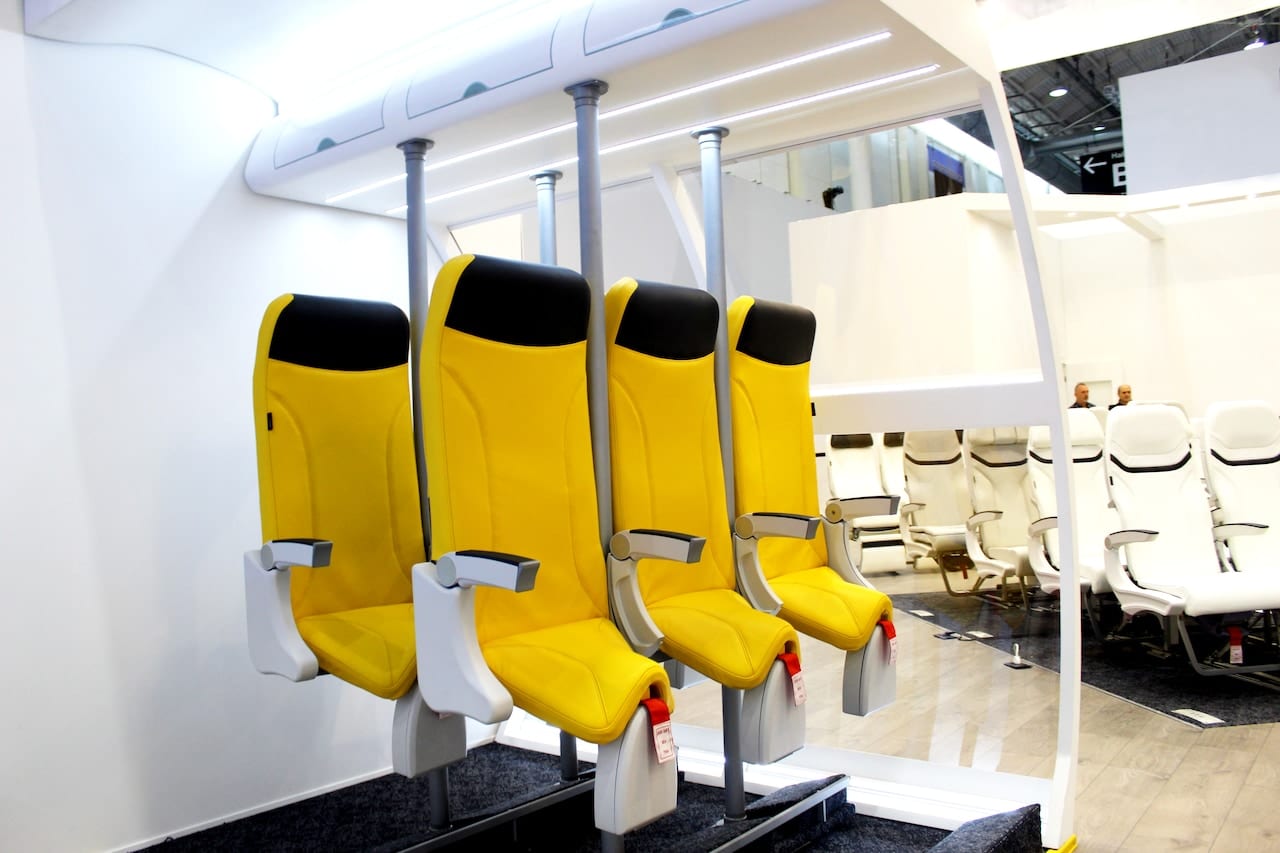 I sit too much anyway.

Al Reis and Jack Trout highlight this in their seminal book, the ‘22 Immutable Laws of Marketing’. They playfully call this, ‘The Law of Candour’, stating “When you admit a negative, the prospect will give you a positive”. Avis rent-a-cars in the US came up with the slogan in the early 1960s, “When you’re only No. 2, you try harder”. A slogan like this seems counterintuitive for business but it got Avis from losing $3.2 million to earning $1.2 million in just one year, the first time it had been profitable in more than a decade.

Why? Negative statements are almost automatically accepted as truth, whereas positive statements are dubious at best (especially from ads). This admission of a negative creates trust – the prospect thinks, ‘they’re being authentic, honest about who they are’. This disarms an audience and any benefit claim made after is more likely to be trusted. Listerine used to use the slogan, “the taste people hate twice a day” – by admitting a negative, your truth claim about the positive benefit of obliterating 99.9% of bacteria inside your face suddenly becomes believable – more believable than a “great tasting” mouthwash competitor. Again, more locally to the UK, the same principle applies to Marmite’s “You either love it or hate it”, a slogan telling prospects, “this black salt paste might not be for you, but that’s okay, we have a passionate fanbase who love us – which side are you on?”. So when Ryanair publicly announces they’re thinking about halving the number of toilets on their planes to make room for more passengers, we respond “but it is cheap”. 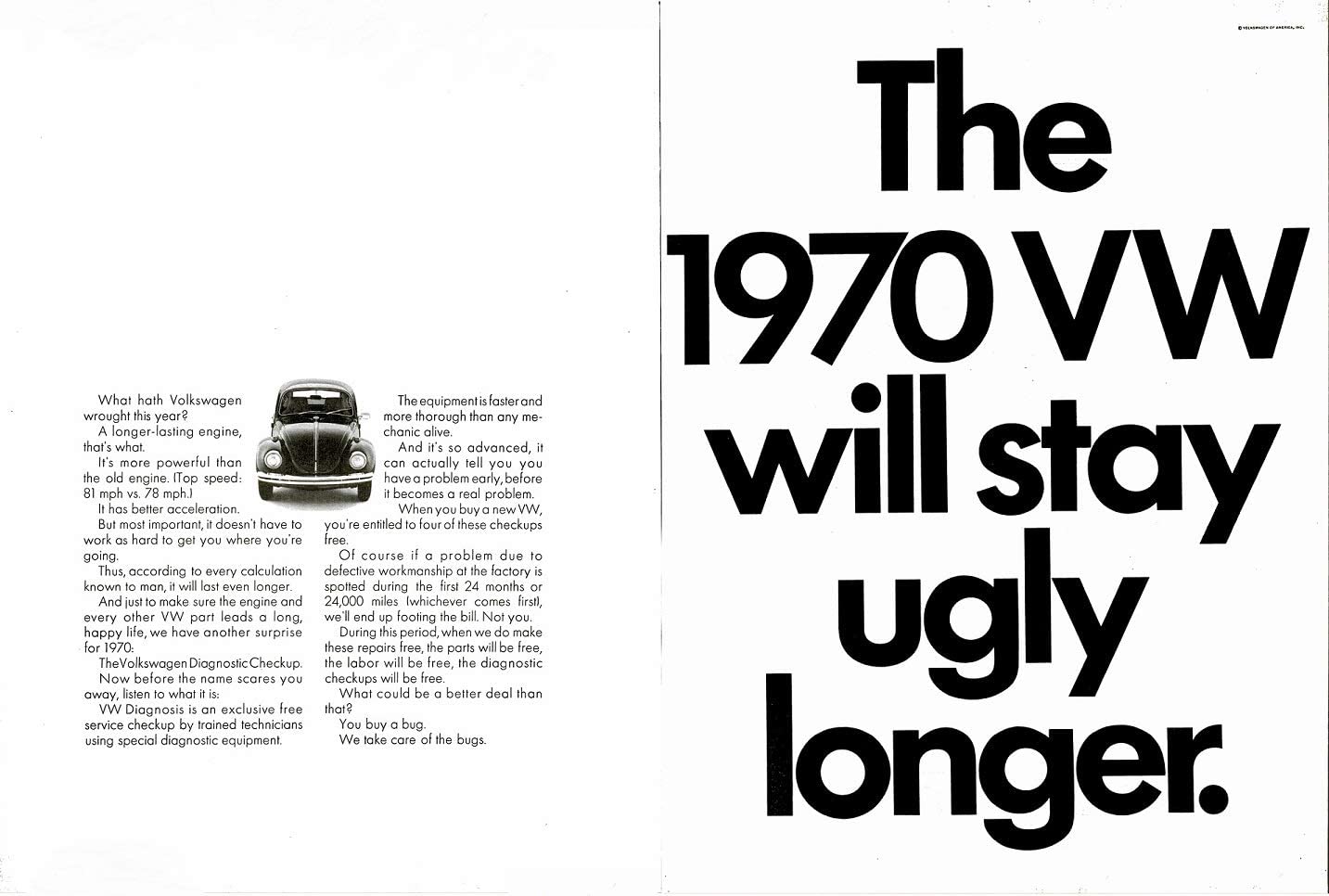 Far more believable than something like, “The 1970 VW sets a new standard in automotive reliability”.

President Trump has had everything to gain from this (now previous president). Like Ryanair, he is authentic. Authentically crass, overbearing, obnoxious and consciously arrogant. But more importantly, authentically not a politician, and perhaps this is his greatest asset. That’s quite a sad (and terrifying) fact for someone who has ‘won’ one of the most powerful political chairs in the world, and what’s more, he is arguably the most commercially focused president the US has ever had. “What is understood (and experienced) as authentic is considered such precisely because it is perceived as not commercial”. Though people might not consciously understand him as authentic, it’s the authenticity people have responded to, and in this case, proving a dangerous tool for influence. 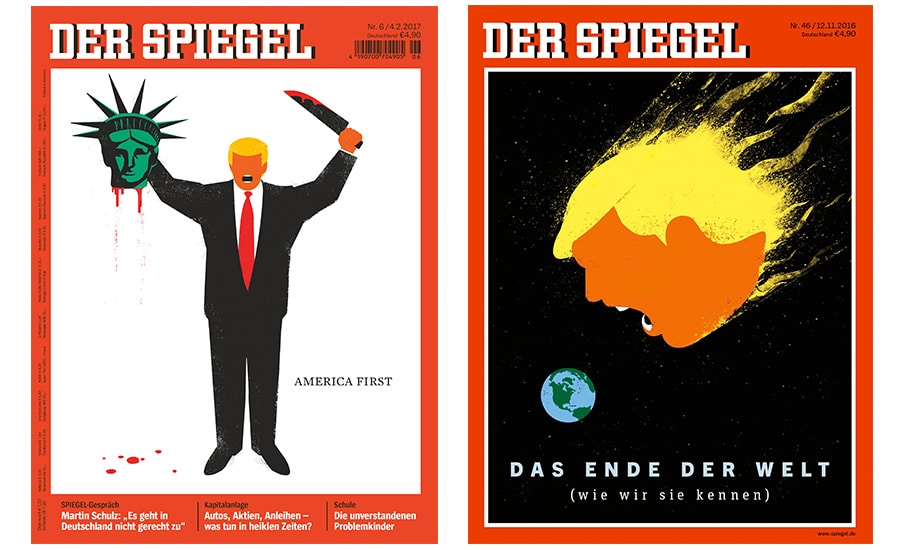 Things which helped me write this are also worth checking out: