Logo Identity: Me Plus One 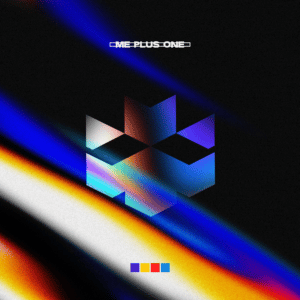 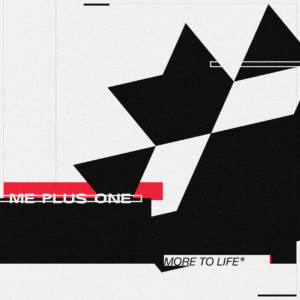 Making music in the stride of The Stone Roses, Kasabian, and Tame Impala, Me Plus One are an indie duo based in London looking for a strong and significant identity to put their first public releases behind.

After discussion, the group wanted something tilted toward a 1980’s aesthetic but we agreed together that it should not be too obvious to trap them into one strict market perception. We analysed and attempted to extract what it was they liked about the particular direction and interrogated why so we could get away from the direct timestamp of that era and channel something more contemporary; deciding early on that this band did not want to appear as a tribute act or one of the nostalgia-heavy retro groups of today.

We decided to craft a symbol that could be used as shorthand to communicate the artist – something strong, simple and memorable – and objective enough to be applied in a multitude of ways into the future. 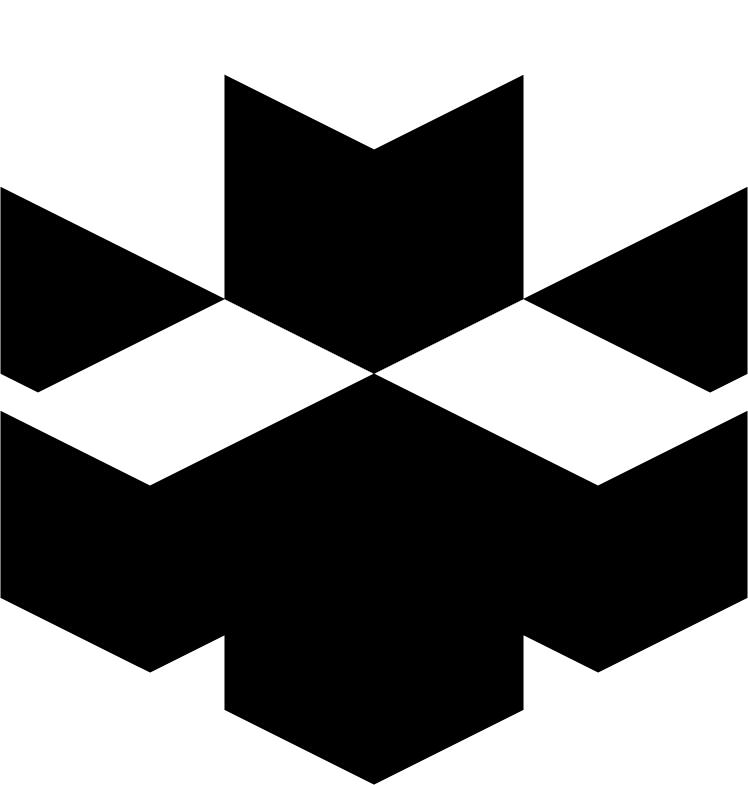 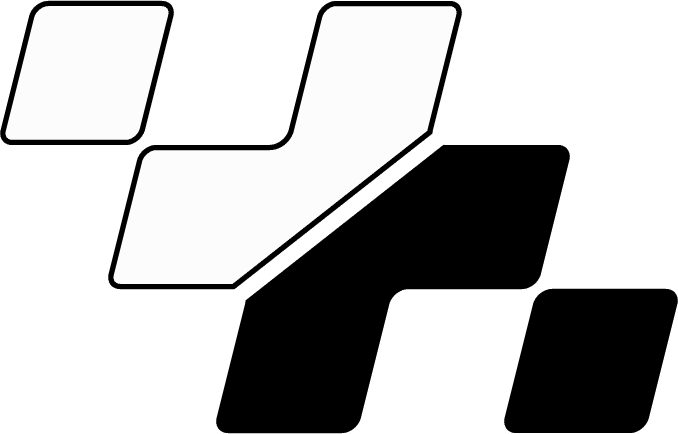 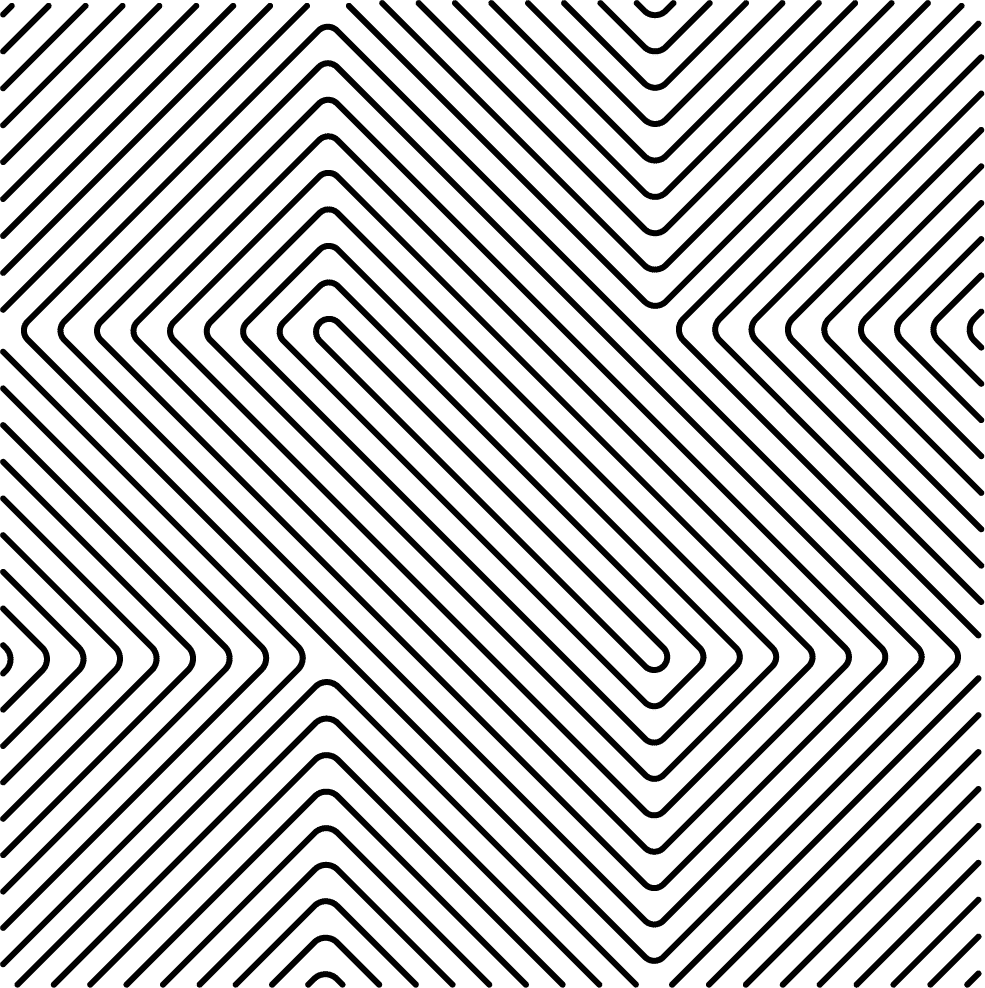 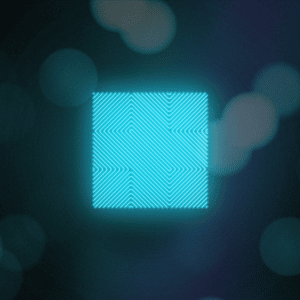 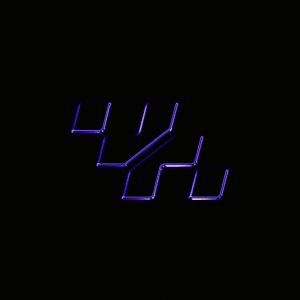 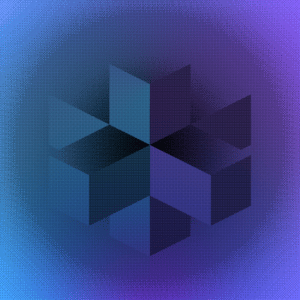 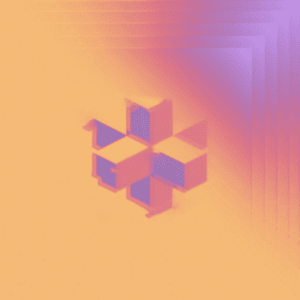 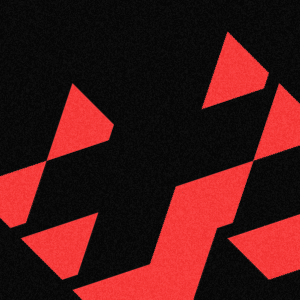 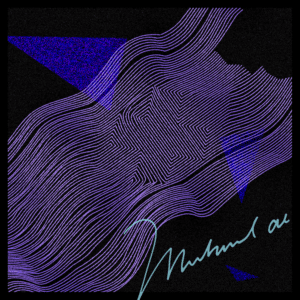 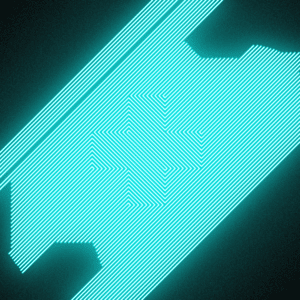 Looking back on this project now, it’s difficult to see the original research that went into this. Everything gathered at the research stage was taken and twisted away from the 1980’s period to something different. Though there is a clear use of line, capitalised cases, free-flowing script type, and some liberal use of motion, we hoped that the solutions extracted what the group liked about the direction without being overtly retro 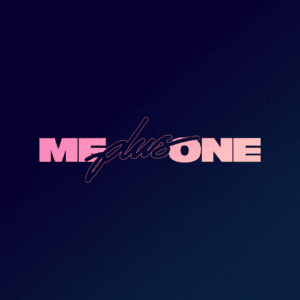 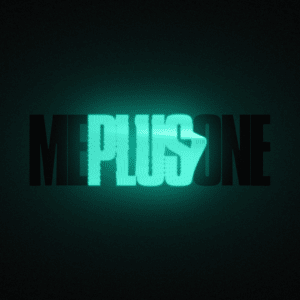 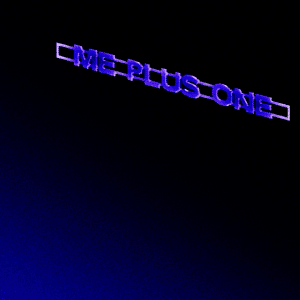 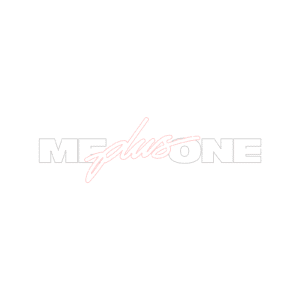 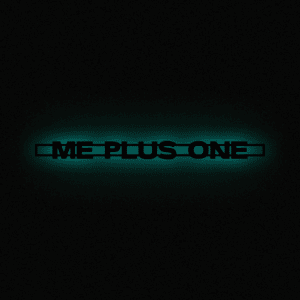 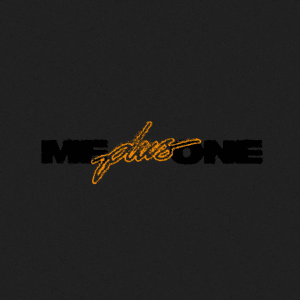 Once the symbol and the logotype were finalised, we started planning the artwork for the first single, ‘More To Life’, taking into account the music and lyrics. For these first releases, which will be the first interaction the public will have of Me Plus One, we decided to use the symbol to drive the piece and start influencing association with the symbol and the group from the very beginning of their music career. 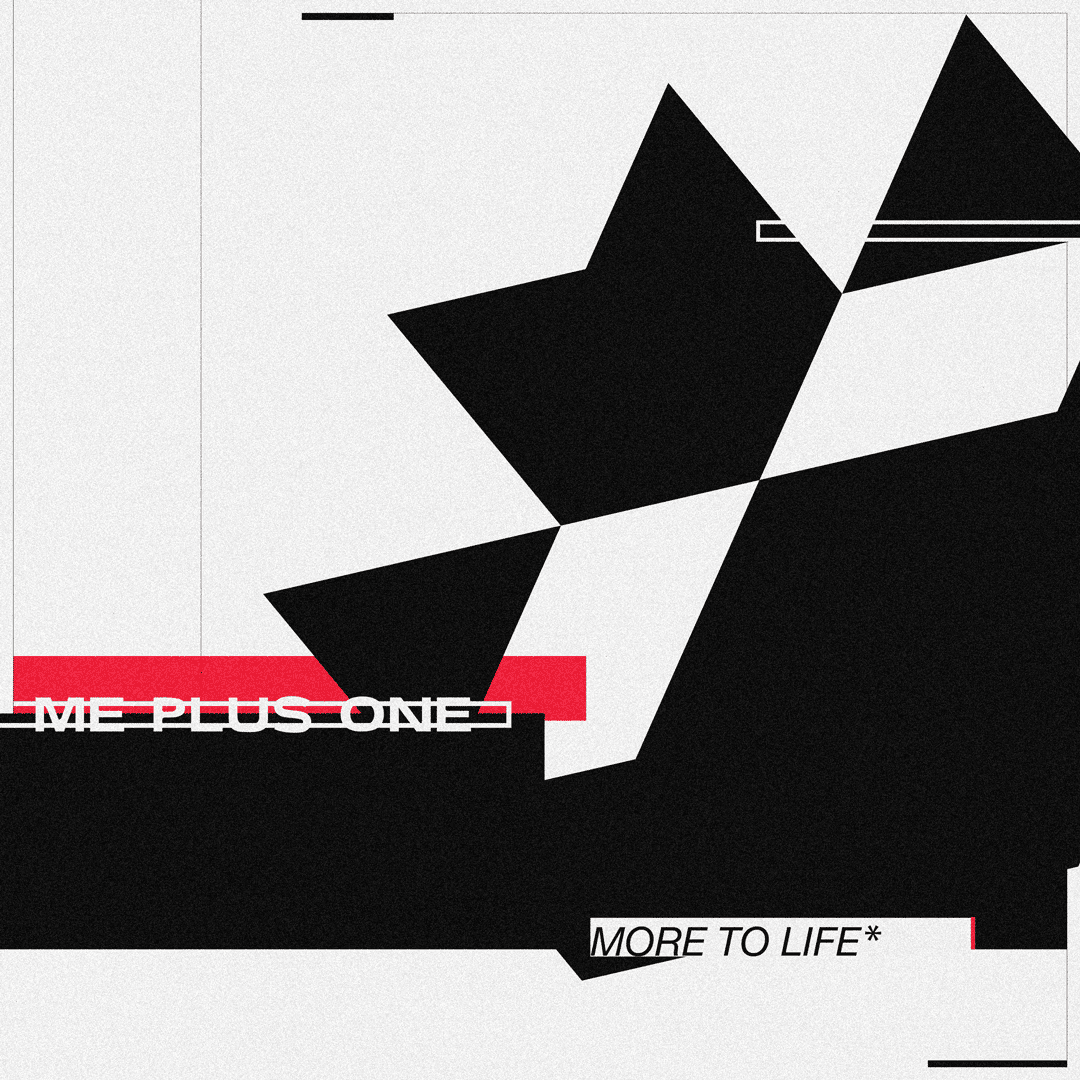 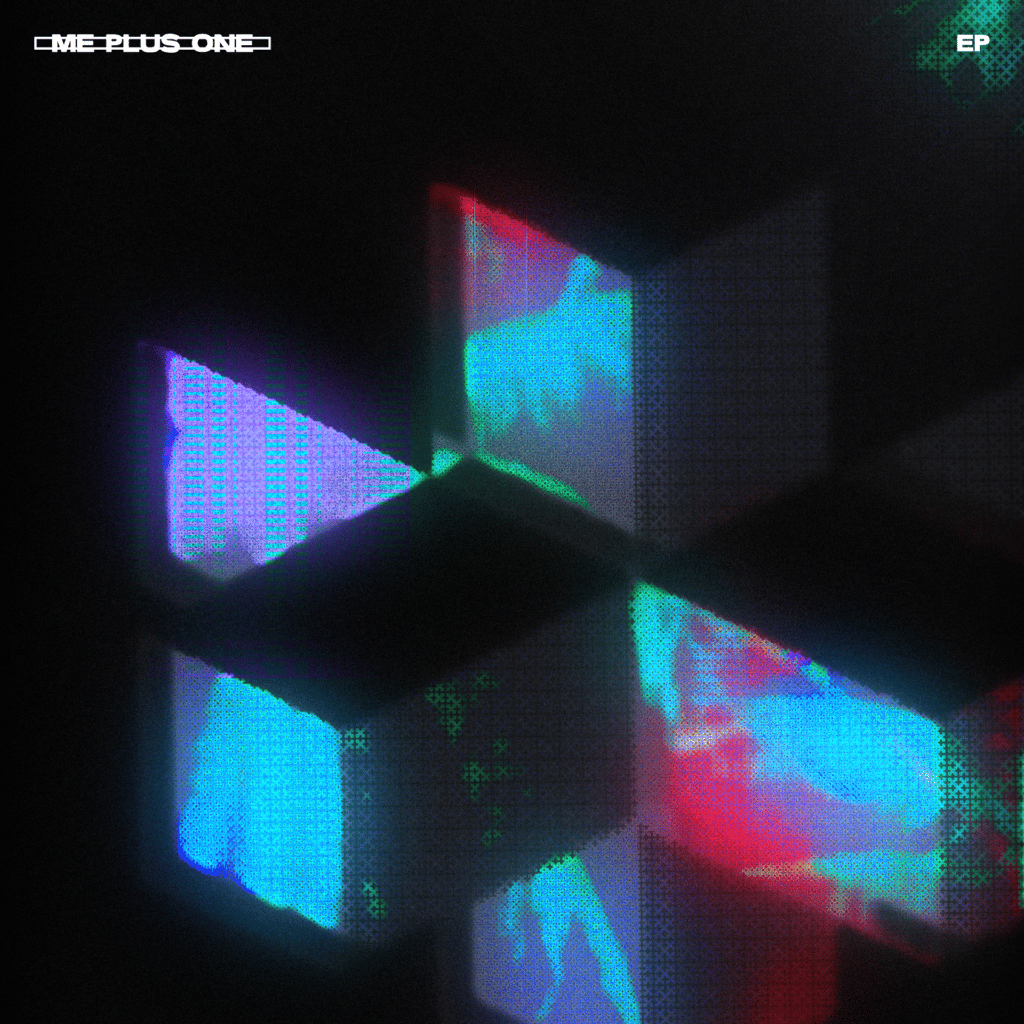 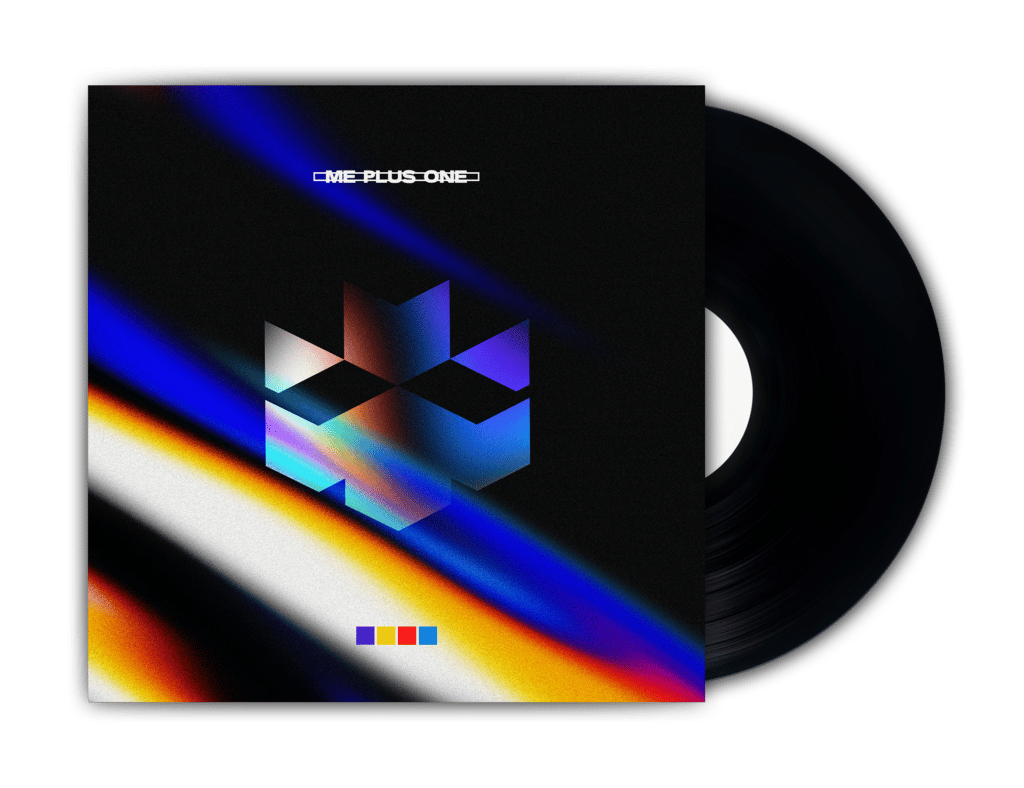 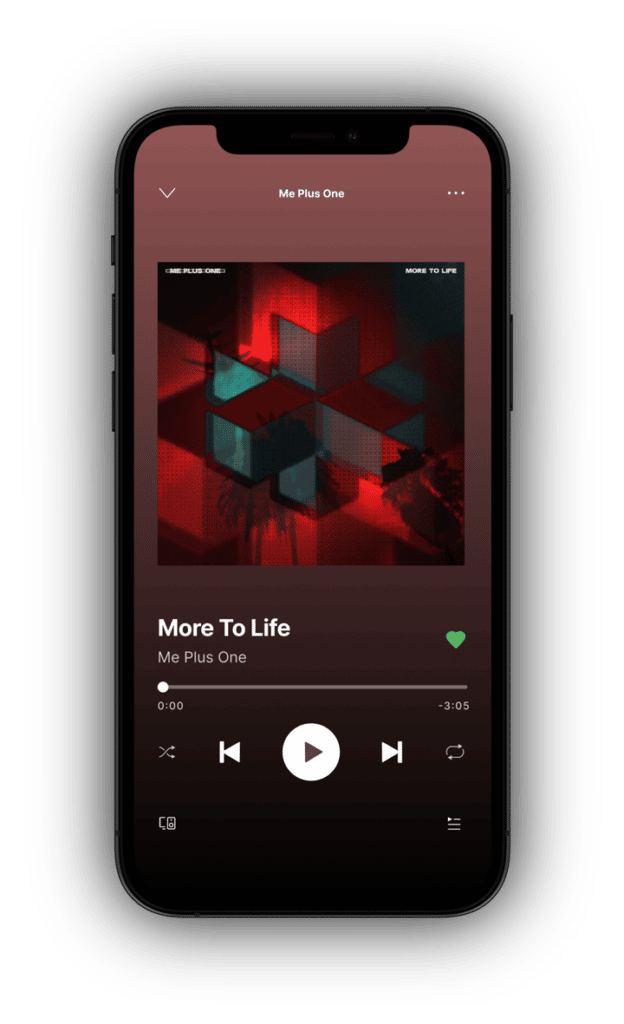 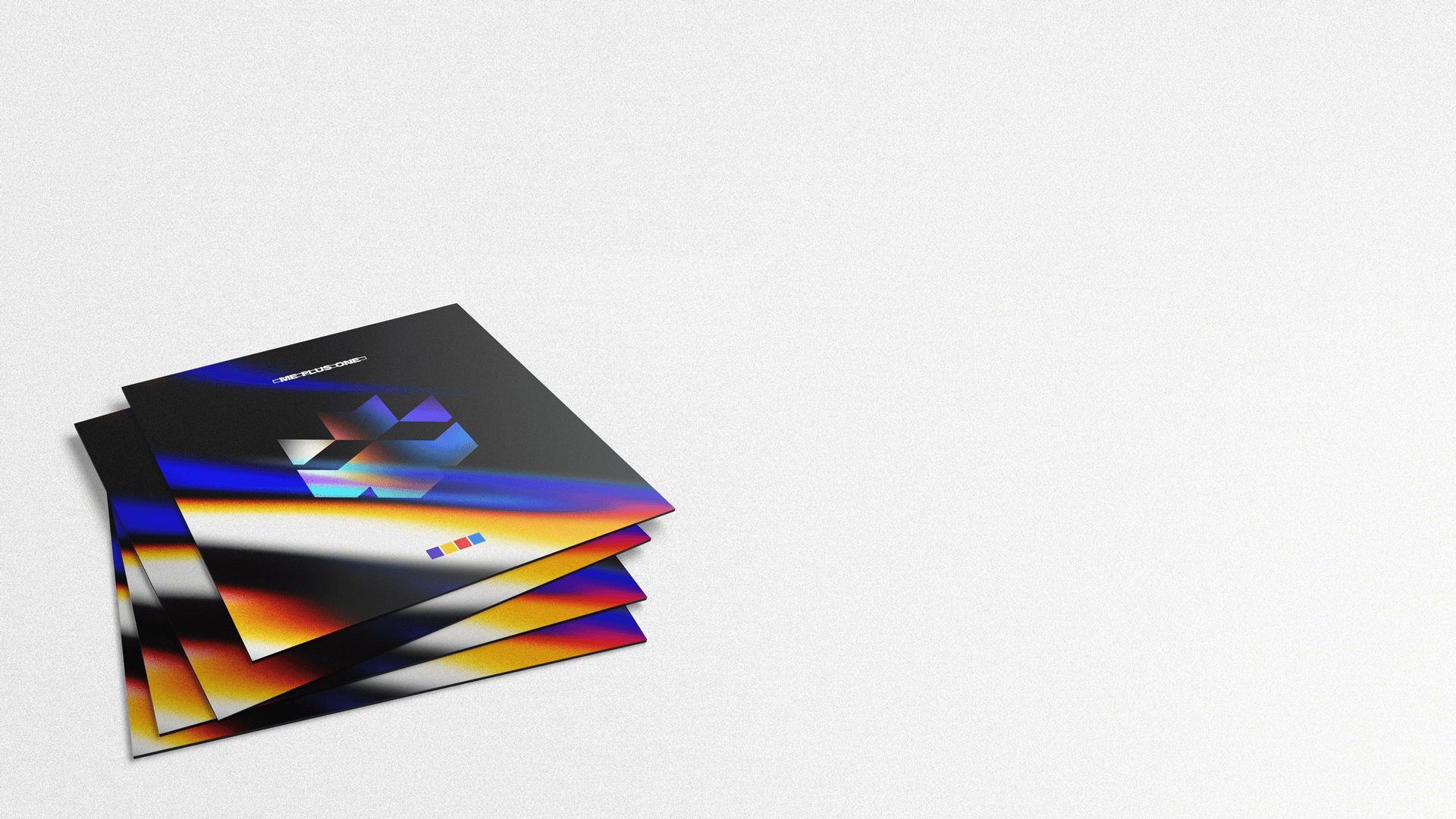